It was a tough day at the office for the DBA U16 All Stars, they are playing against players older than them and away.

Game #1 was another close game and we ll contested but the P2P team came away with an 8-6 win. P2P scoring in almost every innings, DBA just left themselves with a little to much to catch up in the end.

Game #2 vs WP U18. WP lit up DBA pitcher scoring 3 earned runs in the 1st, DBA lit up WP pitcher in the 1st to score 3 earned runs. Then 2 un earned runs each till the top of the 7th (in a 7 innings game).
In a clear miscomminication / misunderstanding DBA allow a WP runner to steal home while the batter were having a consultation on the mound. DBA catcher says he asked for time, umpire says he did not – Either way it was not a good call for baseball and the winning run scores. A bit shaken up DBA allowed for 4 more runs to score before getting out the innings. They fought back but scoring 5 runs in the last innings proved once more to be too tough an ask.
WP U18 – 10 DBA U16 6. 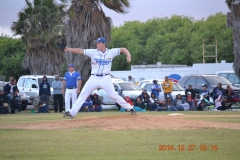 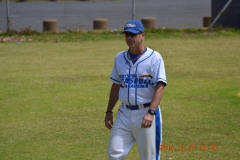 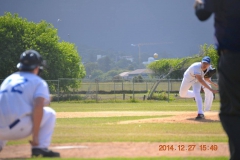 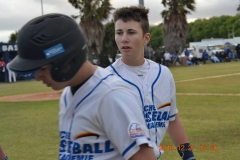 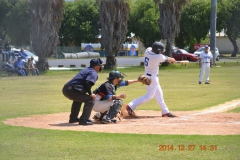 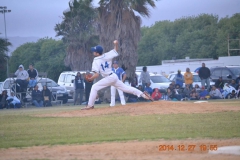 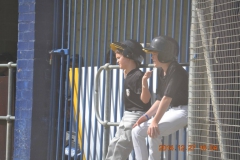 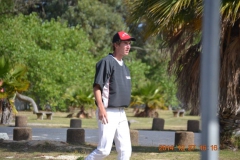 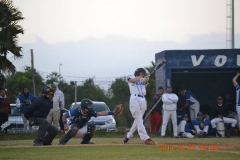 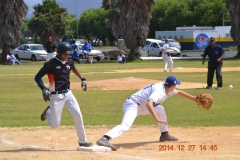 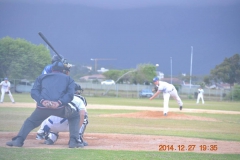 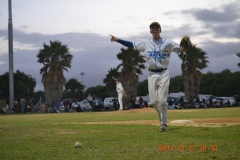 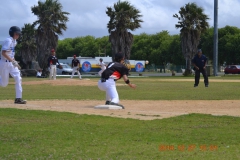 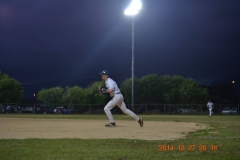 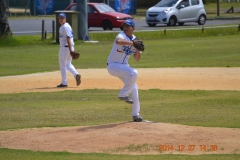 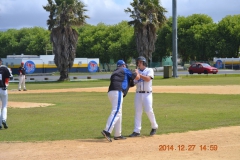